Not all who wander are lost.

By many measures, 2015 was a great year for me. I moved to Portland, Ore., the city that I have non-stop talked about since 2013. I worked for Rustic Pathways again, this time traveling to Australia to photograph programs in the outback and along the coast. I went on a lot of beautiful hikes in my new home in Oregon and some great road trips around the Pacific Northwest, and had a lot of freedom to do what I wanted. I picked up a a few freelance assignments in Portland, and I spent a lot of time working for and learning from talented photographers I am lucky to call friends and mentors.

And then, in December, in the last weeks of the year, I found me again.

I applied for a job that I thought would be my last try at a newspaper. One last hurrah. And I went in expecting that once again I would be second place. 2015 was full of a lot of that. Close calls, but no dice. Looking back on it now, as cheesy as it is, all of those things happened just the way they should. The jobs I applied for hired people I know or have come to know, and they are great talents that are so deserving of the positions they’re in. And none of those spots were quite right for me, nor I for them. Until I found my place.

I’ve been at the Statesman Journal in Salem for two months now. I’ve been constantly impressed with my colleagues. I have realized just how much I missed that dry, dark newsroom humor. I’ve made new friends. I’ve been pushed to do better, shoot better, create better, and I’ve seen that there is still so much farther to go. I’ve been at assignments that I couldn’t stop grinning from ear to ear at – like the funeral home sale that was so quirky and weird – and events that made me want to cry – like the memorial for a young, newlywed marine who was killed in a training exercise. I got a call one day from the parent of a local high school student, thanking me for photographing his son in action at a basketball game. I had a stranger hug me in a park because they were so excited to meet someone that worked for the local paper. 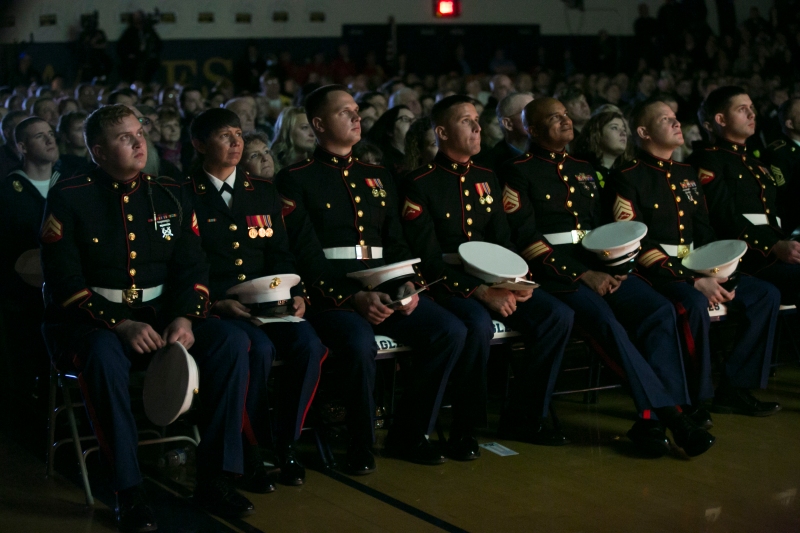 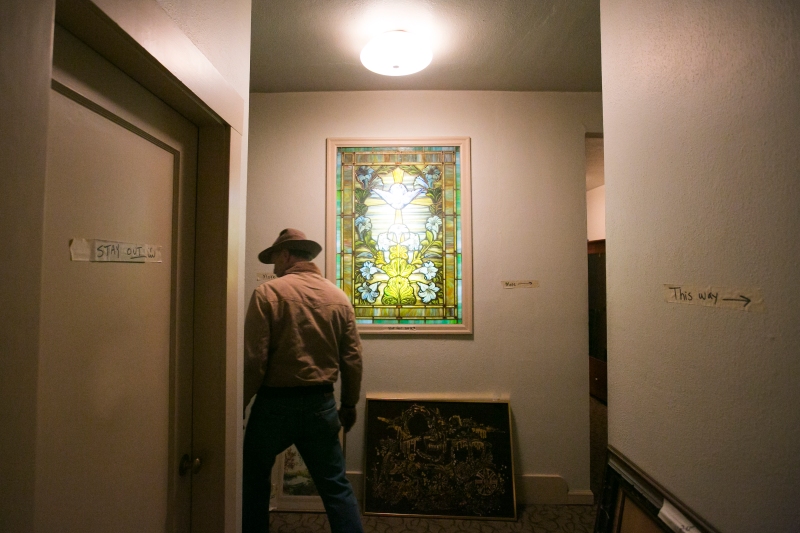 This is my first full-time, official job. One where my title doesn’t contain the word intern – even though, lets be honest, my internships have often been 50+ hours a week jobs. Now I’m on staff, with my own desk and official business cards and a place on the staff list. It’s a strange feeling. Some days I can’t believe I’ve made it, but then when I sit and think about things, I realize this is exactly where I should be. There are not enough words in the world to thank the people that got me here, nor the people that now let me be a part of their lives every day. 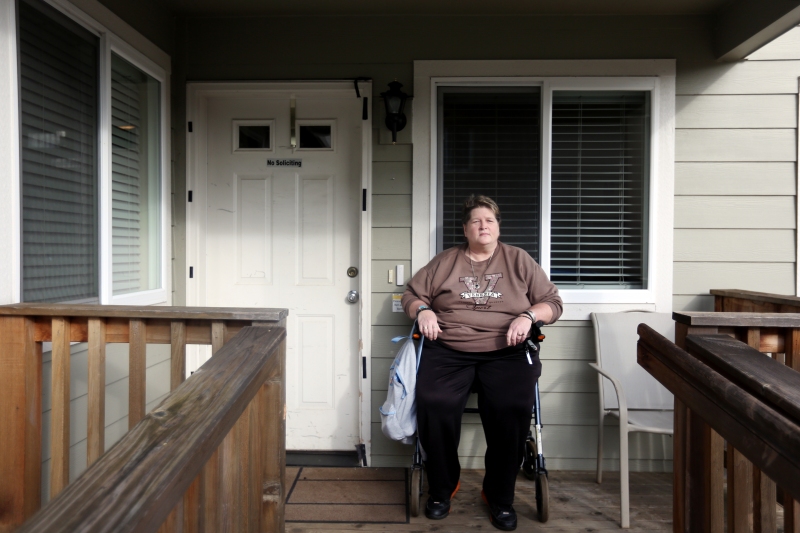 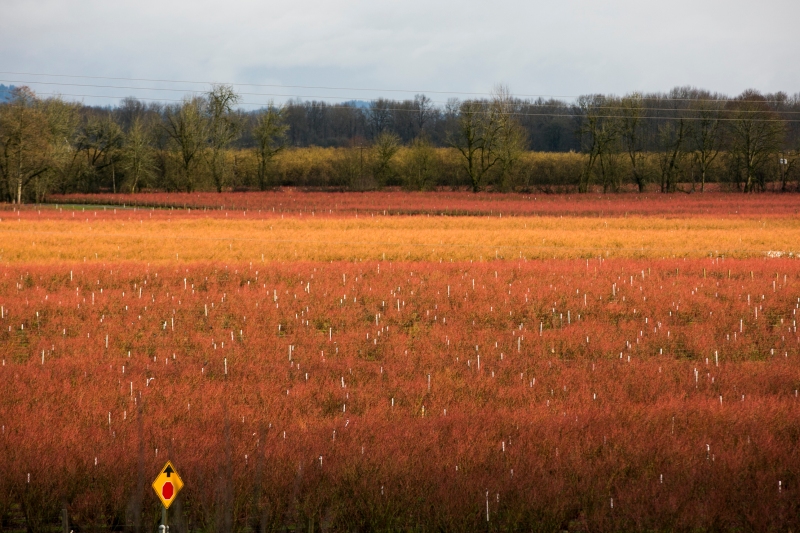 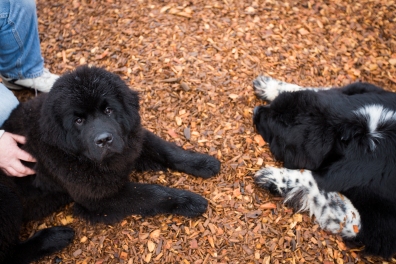 To close… A few weeks ago I met a girl, a University of Oregon journalism graduate, working in a Starbucks post-graduation while she looks for a journalism job. She told me about her dreams and her goals and her frustrations, and I knew exactly how she felt. I’d spent a good chunk of my first year in Portland waiting tables to pay my bills, all the while dreaming of bigger and better as I watched friends and colleagues move up the ranks in our industry. I thought I was done for, many times. So I surprised even myself with the words that came out of my mouth. “Don’t give up,” I said. “It will happen. Work hard, don’t lose sight, and it will happen.”

It happened to me. I’m here. And I hope I never stop being thankful for it. 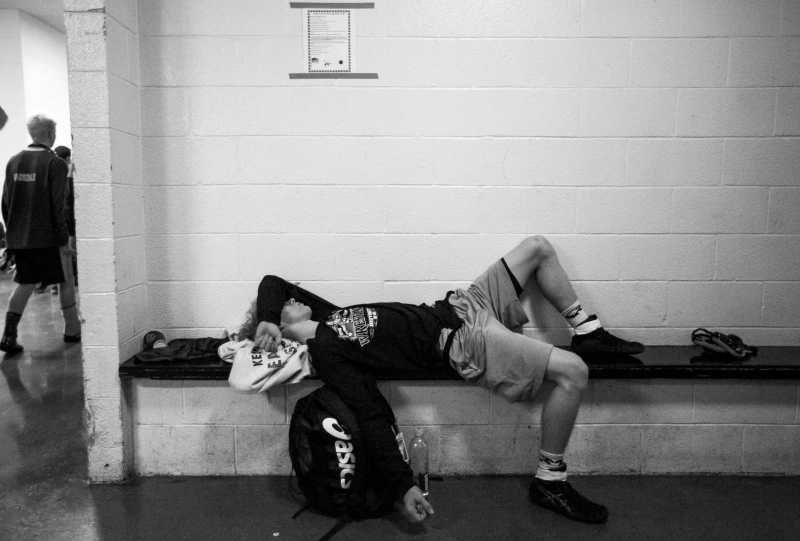