I’ve boated down the Mekong River, traveled by bus through the Shan state of Burma, journeyed alone through Cambodia, hiked through Laotian jungles covered in leeches, climbed over thousand-year-old temples, cycled through ancient cities, fallen off an elephant in Laos, taken a night train from Hanoi to Sapa in Vietnam and then another from Chiang Mai to Bangkok in Thailand… the list goes on.

And now, after three long months, my Southeast Asia adventure is over. My time with Rustic Pathways ended about two weeks ago, and now that my solo travel through Cambodia is done, it’s time for me to return home. I’ve got a lot to figure out in terms of what I want going forward. What I am sure of is that this summer has been a life changing experience, and despite some of the challenges faced along the way, it was worth every second. A big thank you goes out to the people I’ve met along the way. It wouldn’t have been the same without you all. 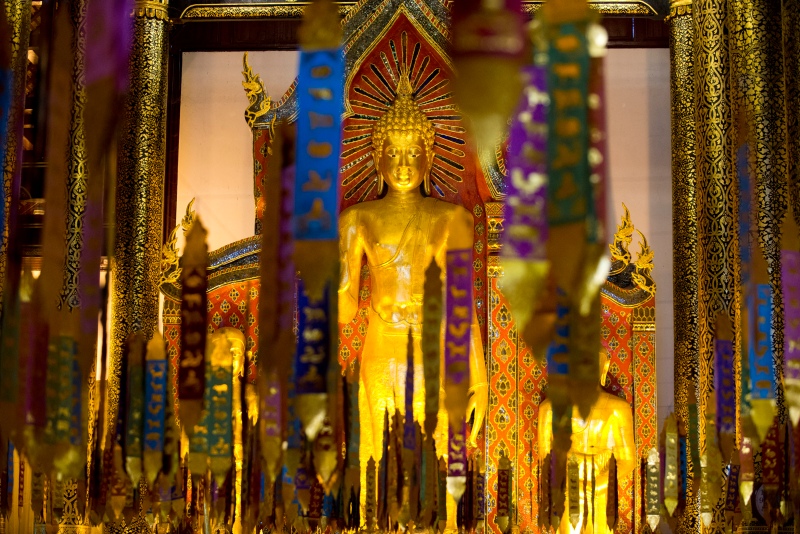 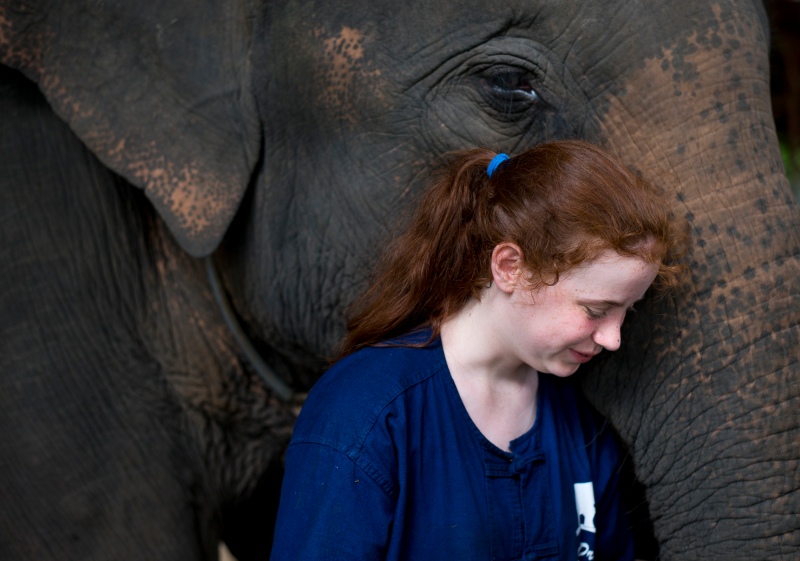 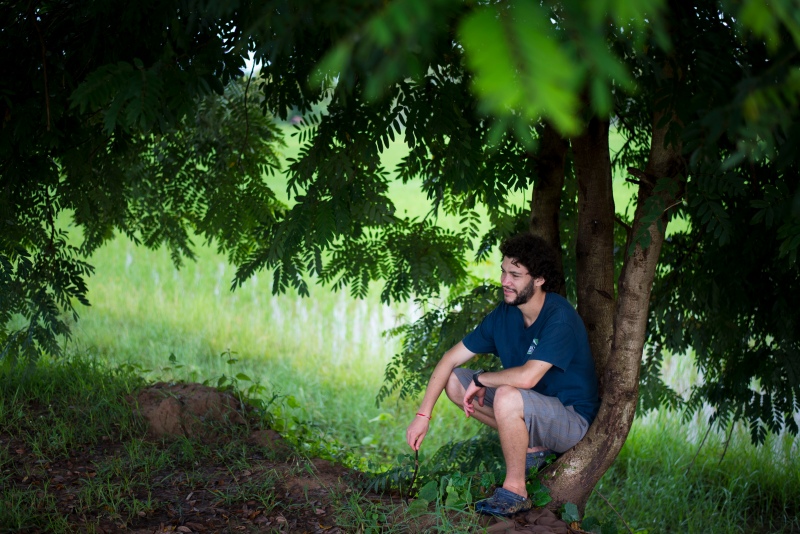 My flight back home also marks a year to the day since I left Portland, Oregon. It’s a little overwhelming to think about all of the experiences I’ve had in that year. In some ways I’m right back to where I started last September 1 – returning to Arizona with no clear next step and no job on the horizon.

But so much has also changed. So much has been packed into that time. Moving from Oregon back to Arizona, beginning to freelance, dropping all of that to move to New York City’s backyard in New Jersey for seven months, and then leaving that internship for Southeast Asia… What a year. I haven’t truly been home since last November; there was only a three-day gap between my move back from Jersey and my departure for Thailand. Now, as I return to Arizona, I’m not sure what I’m going to be doing next. I can only hope it will be as exhilarating and fulfilling as the work I did this summer.

So, without further ado, here’s the last of my images shot for Rustic Pathways. Plus a few at the end from my solo adventure at the ancient temples of Angkor in Siem Reap, Cambodia. Until we meet again, Southeast Asia. I’ll be missing your noodle soup and delicious mango smoothies, but not the rice. So. Much. Rice. 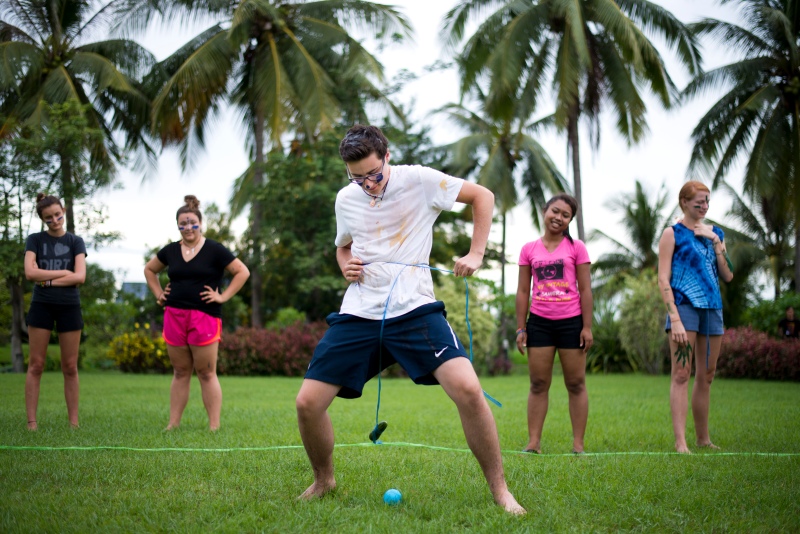 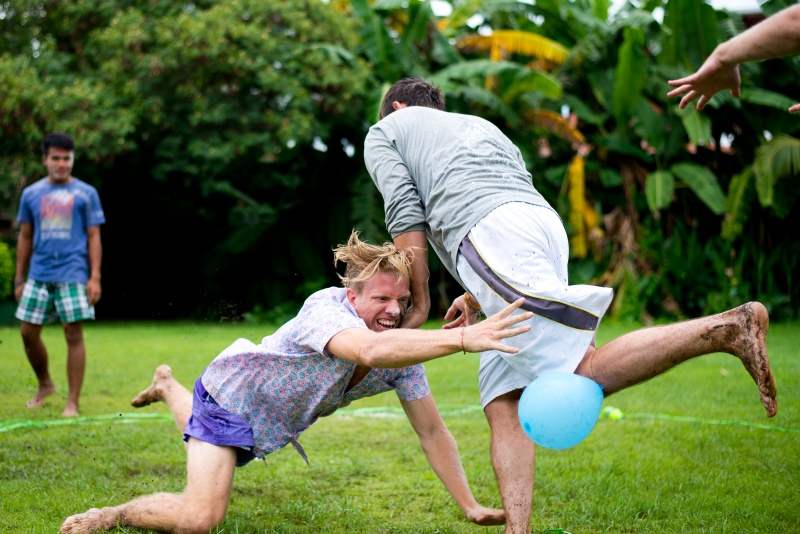 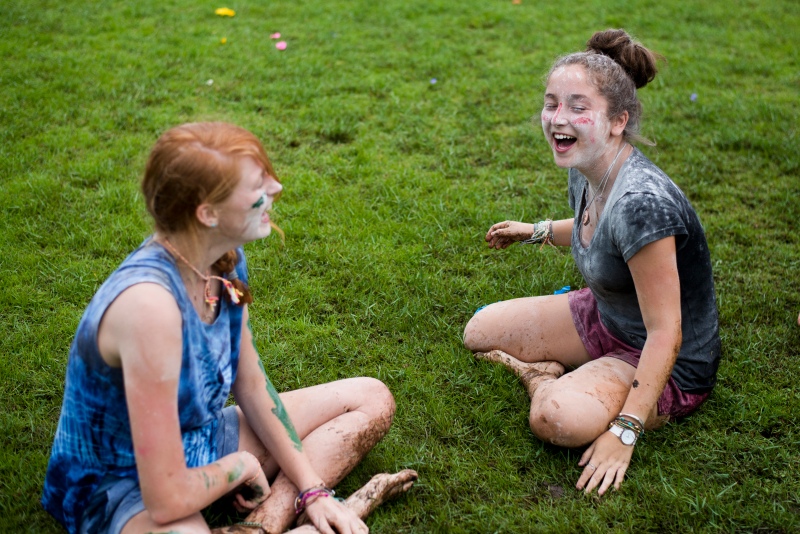 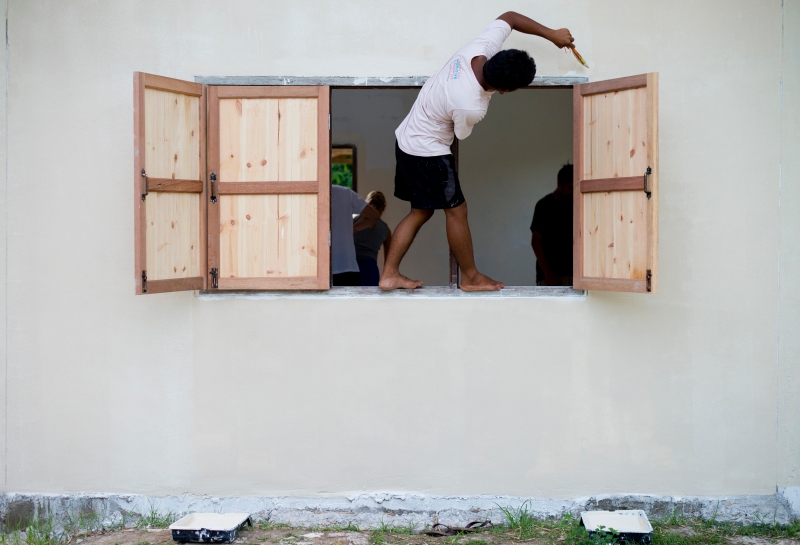 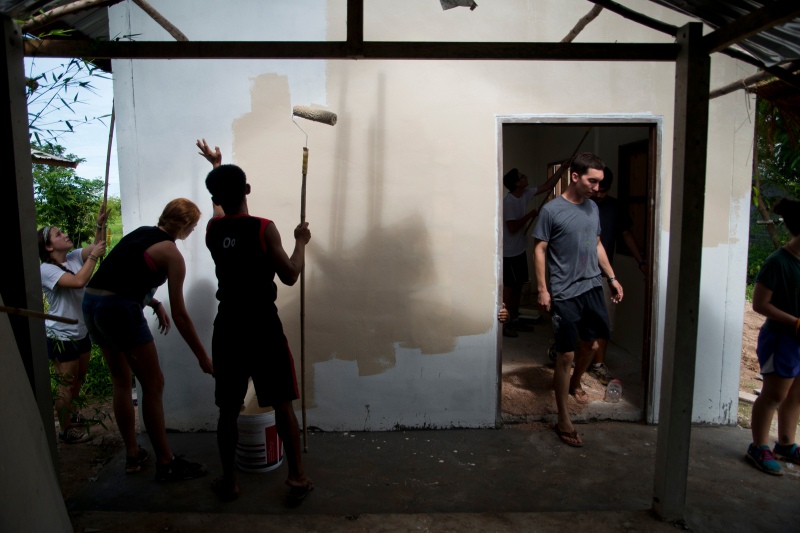 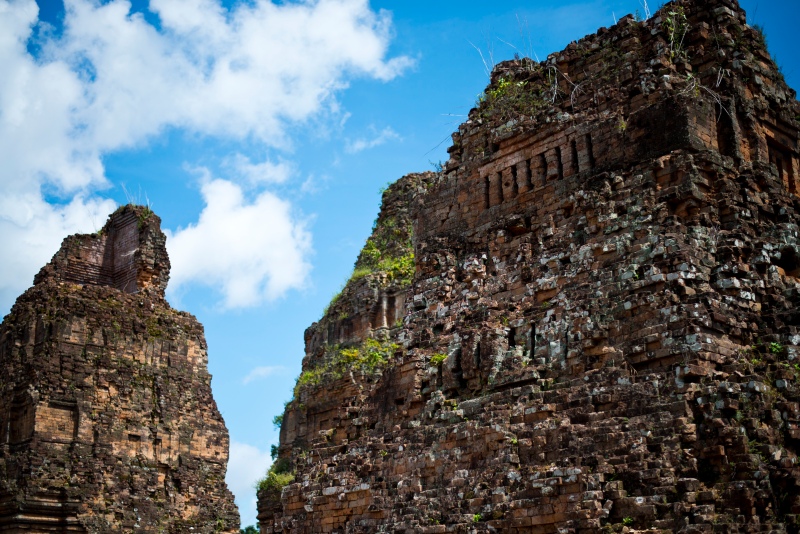 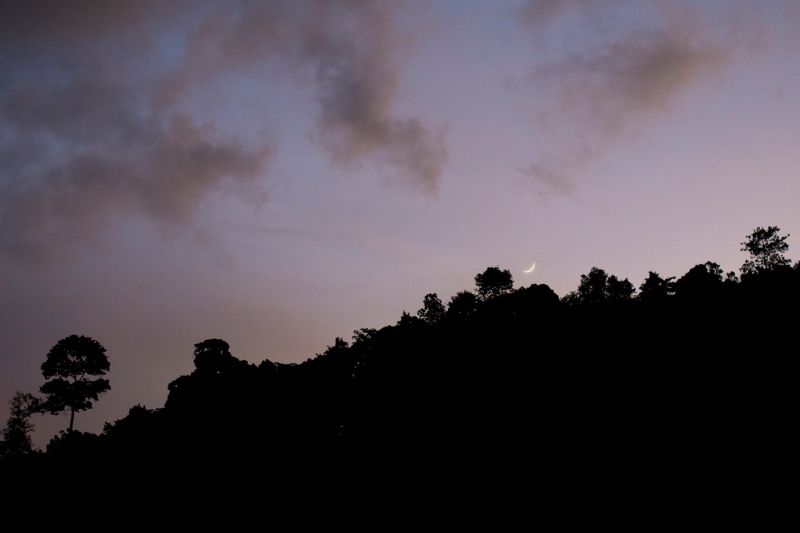