It’s been a roller coaster of a month.

A few weeks ago – though it feels like much longer – two of my coworkers and I were dumped into a river in Laos when the basket on the elephant we were riding came loose. My camera body and go-to lens took the plunge with us, leaving me with a dead load of camera gear and some big decisions to make. These are some of the last decent frames taken with that camera – from the end of my Frontier Photography trip and the beginning of the Backroads of Southeast Asia trip I was running during the spill. 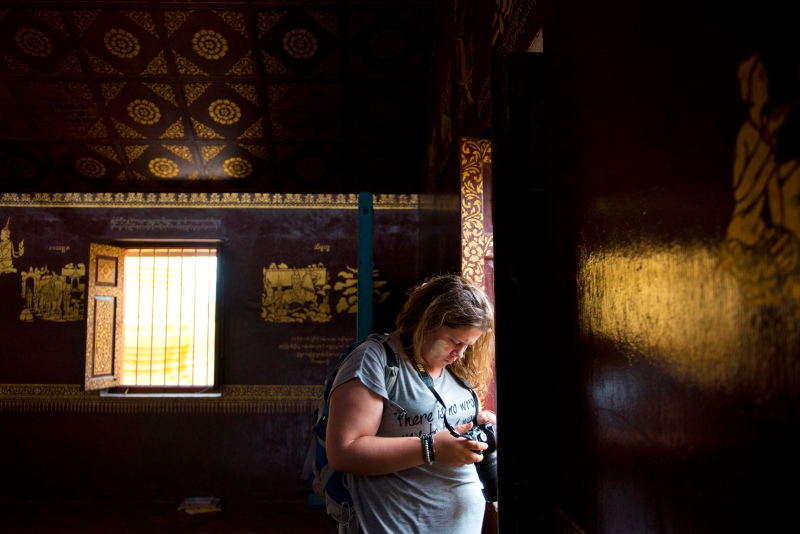 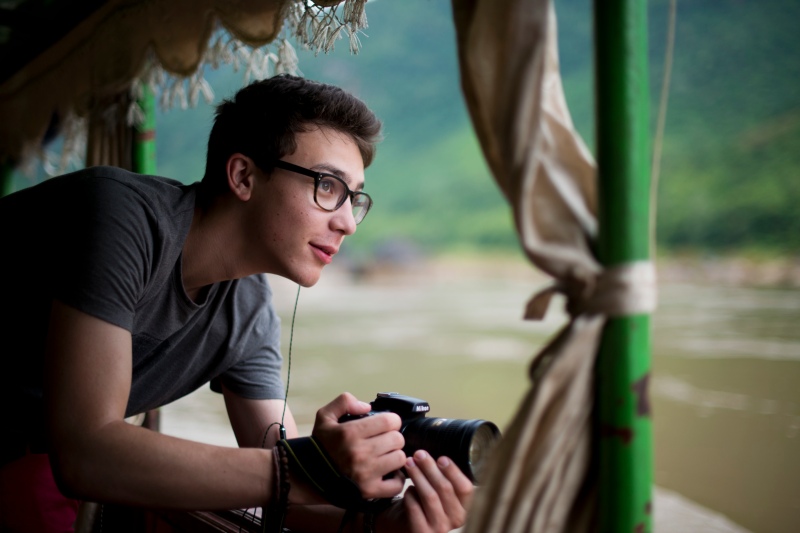 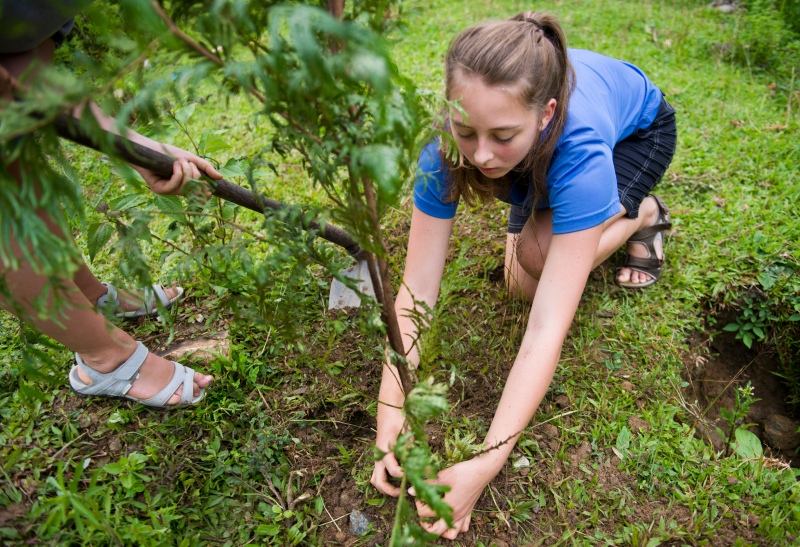 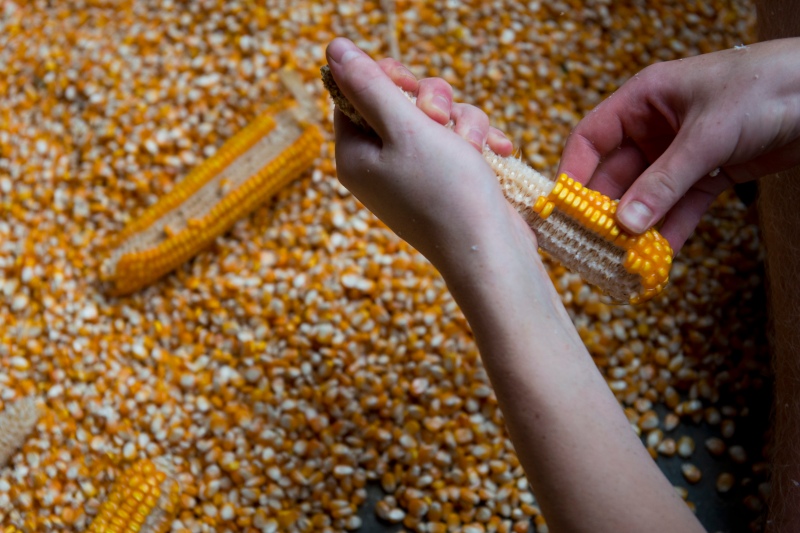 Though it had a brief few hours of reincarnation, my camera was ultimately dead. The lens, too, clogged with river silt and water. After some time spent assessing my options, I made a frantic journey through Bangkok to purchase a new camera body on a layover between Chiang Mai, Thailand, and Yangon, Burma. The three days leading up to that final decision had dragged on for what felt like weeks. But even in the shop, as I held the new camera I would buy, it felt like an impulsive choice to put down the money. As I rode back to the airport and dashed through security I was wondering if I’d done the right thing. The uneasy feeling stayed with me for the next two days, especially when I began photographing again.

I was off my game. Big time. I’d let the loss of gear get to me in a big way, and I was fighting so much with what I was working with. I’d lost a 24-70mm f2.8 to the river in Laos, and now I was shooting with a fixed 50mm and a borrowed 16-85mm f3.5-5.6 meant for a cropped sensor and not the full frame camera body I own. I missed my old lens. The view, the feel, the quality. I’d worked with it for years and knew its quirks and what it would look like every time I raised it to my eye. Instead, I was looking through glass that I had to fight with. I could see a large vignette around the 16mm view, and a small black rectangle in the center outlining my real frame, and I kept losing sight of the edges I was supposed to line things up in.

I had known this was going to happen. I was well aware of what a DX lens on a full-frame camera meant. I said to myself that it didn’t matter, that a lens was a lens and I would make it work. But with every shot that I framed wrong in-camera or every moment that I missed because the focus wasn’t right, I got more and more frustrated.

More than that, I was frustrated that I was letting it get to me. So much of this work is mental, and I was wasting my energy fixating on the wrong things. The camera doesn’t make the photographer. It’s a saying I’ve heard many times and something I’ve always repeated to young(er) photographers, but here I was letting that hold me back. The trip had been in Bagan – an ancient city of Burma with thousand-year-old temples as far as the eye could see – for a day, and I couldn’t make an image I was satisfied with. 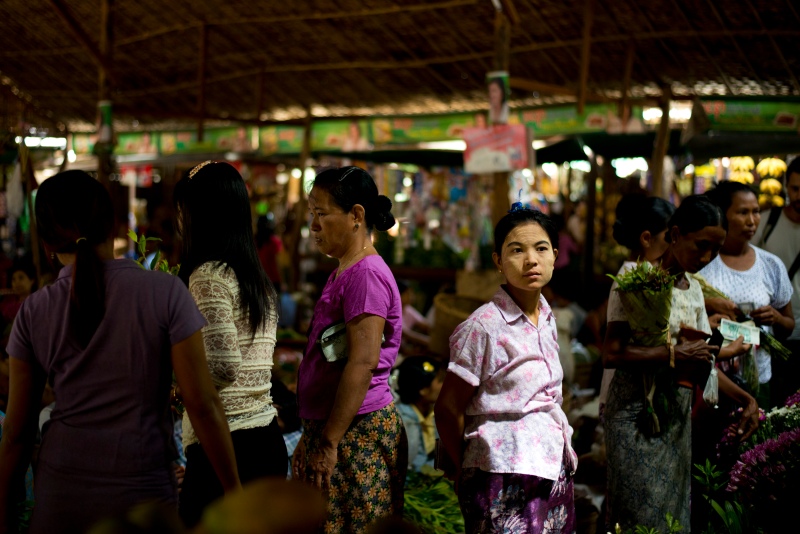 All this after I’d just started to hit a good stride in the summer. I was happy with the frames I was producing before this. I was getting good feedback from friends and colleagues. A fellow photographer in Arizona messaged me to say keep up the consistent work, that I was pushing myself towards a new breakthrough for “great work.” Then, one spill off an elephant and I’d had a big disruption in the quality I was producing. Because of what? A ‘different’ lens? A new feeling when I looked through the viewfinder? Fear? Frustration?

It’s been two weeks since I made my first frame with my new camera body, and it’s time to put it behind me. I’ve got a week and a half to knock it out of the park on some of my last assignments for Rustic Pathways this summer, and I need to stop letting myself get held back by insecurities and frustrations and different viewfinders. Life rarely works out the way we expect it to. I didn’t embark on this journey this summer expecting to lose my camera and lens to a Laotian river, but it happened. What I did expect was to make some great frames and some unforgettable memories, and I’ll be damned if I let broken camera change that.

Edit: One thing I forgot to mention is what fun I’ve had with my 50mm lens. It’s one I used to work with a lot early on in college, but something I haven’t used in years. The fixed length is teaching me to get more creative, and it’s got a beautiful feel. Most of the frames on here that were shot post-accident were made with the 50mm 1.8.