They say good things come in threes. For me, it was two. But those two things have been so good they’d make up for any missing third.

In April, after months of applying for jobs and summer internships, I was offered two fantastic opportunities. 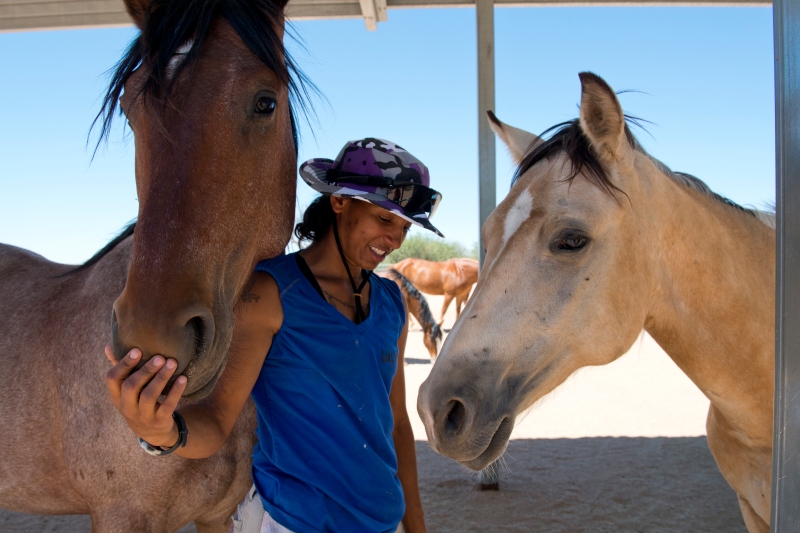 I have been a part of several student programs during my four years in college, and this experience was one of the finest. Never before have I worked with such a talented group of young journalists, all of whom had exceptional skills and an unending passion for the industry. (For links to any of the stories, click on the pictures in this post) 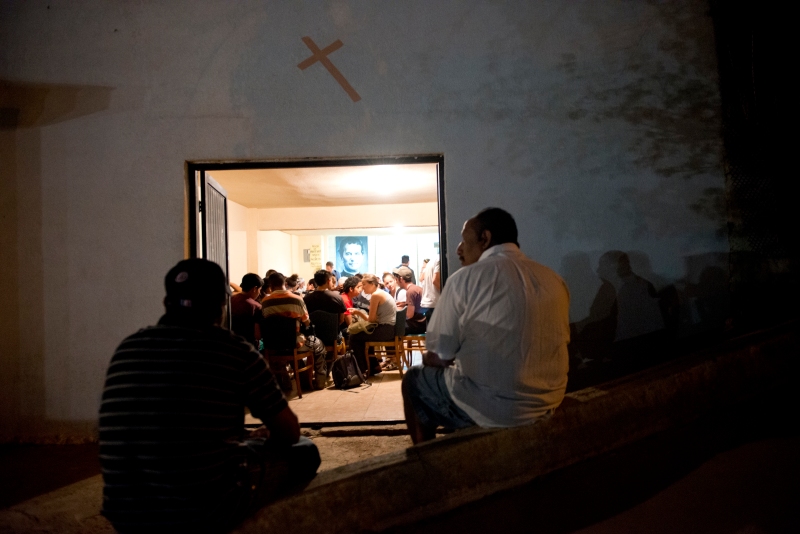 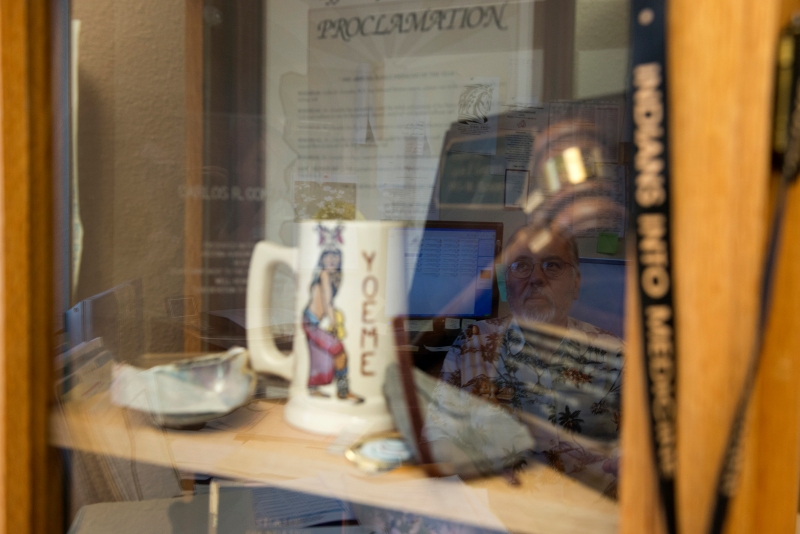 At the institute I had the opportunity to work on a photo story shadowing a public information officer for the Pima County Sheriff’s Department. I learned a lot, but perhaps the most important lesson I learned was how valuable trust is. 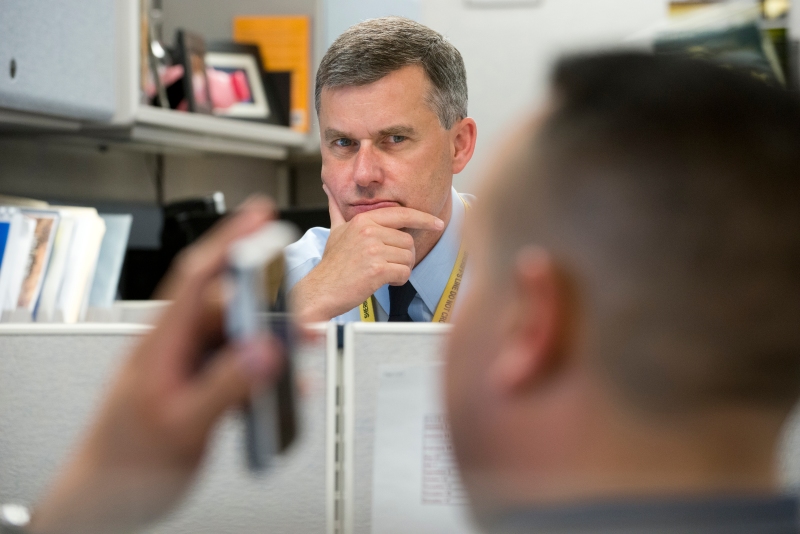 As journalists we ask a lot of people. I asked a sheriff’s deputy to let me follow him around for three days; in the office, at the gun range, at a crime scene. They trusted me with sensitive information, and in turn I was able to witness important moments during his last days in office. If I hadn’t gained their trust — and continued to honor it — the story wouldn’t have been the same.

It’s a lesson I’m carrying to my second opportunity of the summer: an internship with The Oregonian in Portland, Ore. I’ve just finished up my first week, which is why this post is a little delayed, but I’m enjoying it. It’s nice to be back to shooting daily news again, and hopefully it will translate into more posts for this blog. 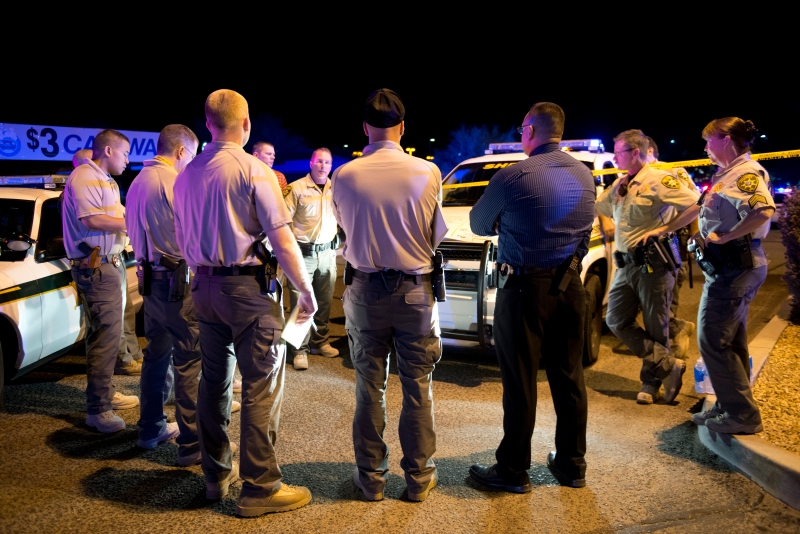 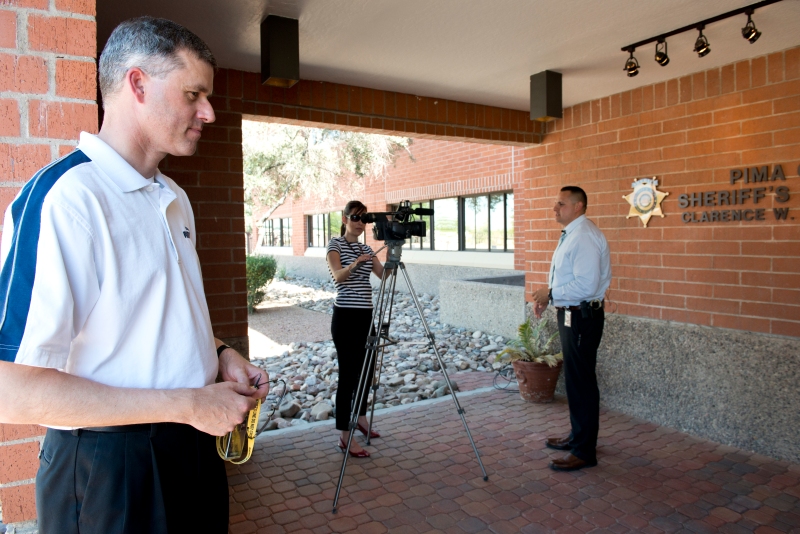 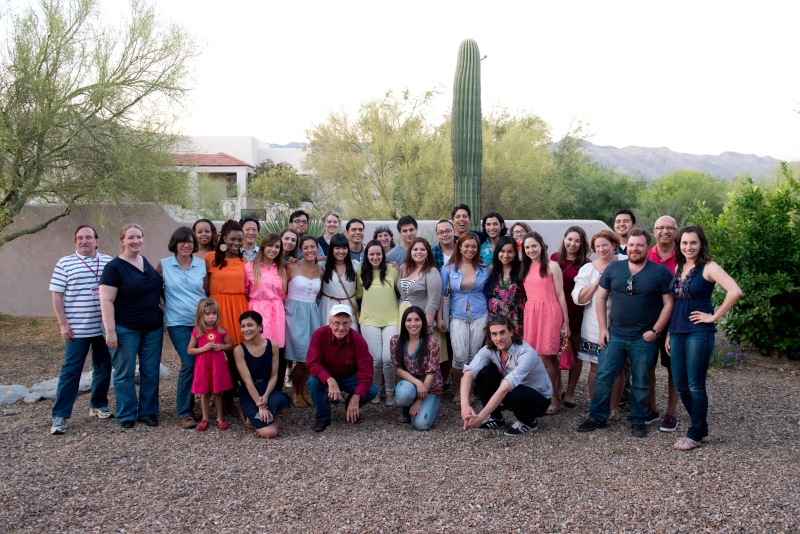